The open beta for FreeMeshX USA has begun. This is a 50 GB LOD12 (9.5 m pixel size) terrain mesh that enhances the topography of the continental 48 United States. Note, Hawaii and Alaska are unfinished. The source data used is from the US Geological Survey’s National Elevation Database and is the highest quality data we’ve worked with.

The USA mesh is unfinished. We have not optimized the level of detail for the plethora of terrains found in the CONUS. For example, the Great Plains are also rendered at LOD12, which is a bit of a waste of data, so we will likely cut down the LOD to LOD11 in the future and increase the compression for the flatter areas of the country. This could save quite a bit of HDD space in the end.

We have also filled in gaps between the CONUS and neighboring countries with LOD11 data based on SRTM and CDED data. So the entire world should now be completely replaced with FreeMeshX Global and FreeMeshX USA.

The mesh is compatible with all versions of FSX and P3D. Flight Sim World is not supported — that’s not a permanent declaration — we just don’t know enough about it and haven’t tried using FreeMeshX with it.

About the airport plateau problem:

I have not finished my solution to the airport plateau problem, but I’ve made much progress in that direction. I’ve withheld the release for this very reason until now because it can break the immersion. As many know, the airport plateau problem is a fundamental issue that affects all meshes. Since the ESP engine forces airports to lie flat on undulating or sloped terrain, these artifacts at airports become quite significant at higher LOD. There is no thorough workaround yet. FTX Vectors can only do so much by adjusting the elevation of a small fraction of the airports. The only true way to fix this issue is by DTG or LM rewriting how airports lie on terrain, but I have not seen any inkling of motivation from them to solve it. Until then, I am working on my own solution that will adjust the mesh around each airport so that the airport blends in seamlessly with the surrounding terrain. It’s not an easy task for me. It’s an elusive problem that requires thorough planning and testing. I originally withheld release until I had the solution working, but time commitments to my PhD research and limitations of my own has not allowed me to solve it yet. You all have been very patient, and I have decided to release an open beta for those who understand the airport plateau problem and won’t report to me every time they see an airport affected by it. Trust me, I’m working on it!

NOTE: DUE TO THE EVERY INCREASING COSTS OF FILE HOSTING, WE HAVE SUSPENDED THE AUTOMATIC DOWNLOAD SCRIPTS.

PLEASE USE THE BIT TORRENT LINKS.

For Bit Torrent users, the USA mesh will not come with an installer. It is not needed. The entire folder structure can be downloaded intact with Bit Torrent. Download the torrent below.

The FTX regions with the USA come with their own mesh and they are also rendered at LOD12. We have not tested compatibility extensively, and we would like to see reports from the beta users on how the FTX meshes and FreeMeshX USA mesh conflict. Since they are both the same level of detail, there may be some conflict. If there is, the likely suggestion would be to uncheck FMX – USA from your Scenery Library when flying in the FTX regions. We highly encourage the use of FTX Vectors. Any good mesh needs a good vector replacement package.

1. Defragment your mechanical HDD. The rendering of the highly detailed mesh requires a fast CPU and quick access to the data on the HDD. Obviously, if the data is fragmented and scattered all over the HDD, then that can slow the rendering down, i.e. blurries.

2. Install the mesh on a fast HDD for similar reasons.

3. Do not expect your computer to keep up if you’re doing Mach 1.2 over the terrain unless your computer is very quick! The HDD has to stream the data and then process it via your CPU. That takes some time!

4. Place the FreeMeshX USA folder above the other FreeMeshX folders, including the FreeMeshX Patches folder if you have one, and below any FTX regions in the Scenery Library.

5. To reduce mesh popping (where higher LOD mesh pops in — another limitation of the ESP engine), use a higher LOD_Radius in your fsx.cfg or p3d.cfg. We recommend a minimum of 6.5. I personally use 8.5 which is a nice compromise between performance, memory, and visuals. The higher the LOD_Radius, the further out the mesh will be drawn at its maximum LOD, less mesh popping, and the better it looks!

6. Obviously, feel free to use your texture and landclass solution. We use FTX Global and openLC USA/Canada. Because it’s beautiful.

Fixes the error in the N40W085.bgl file where some terrain was mistakenly set to sea level.

Have an issue with your installation? Come visit the support forum! 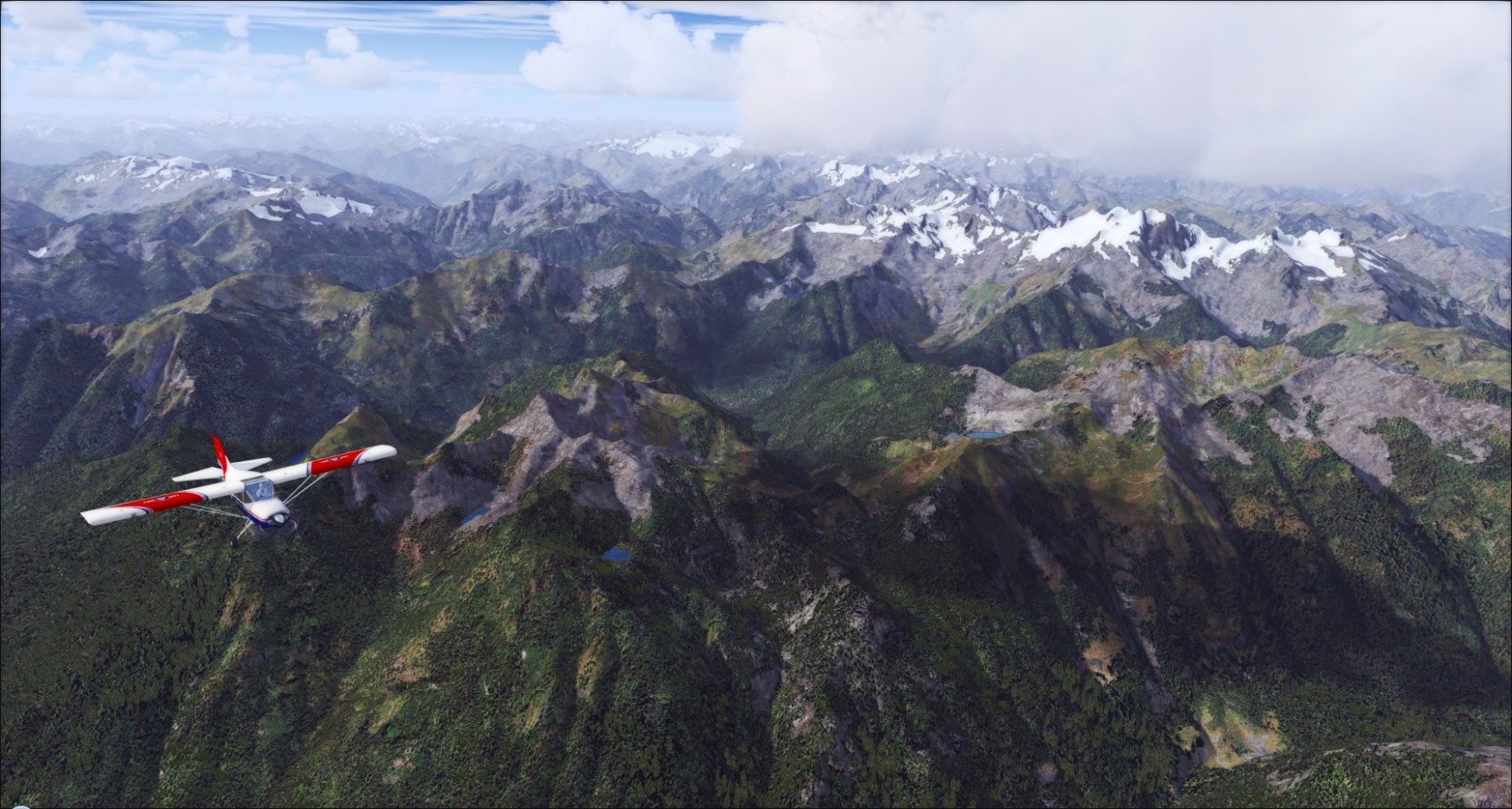 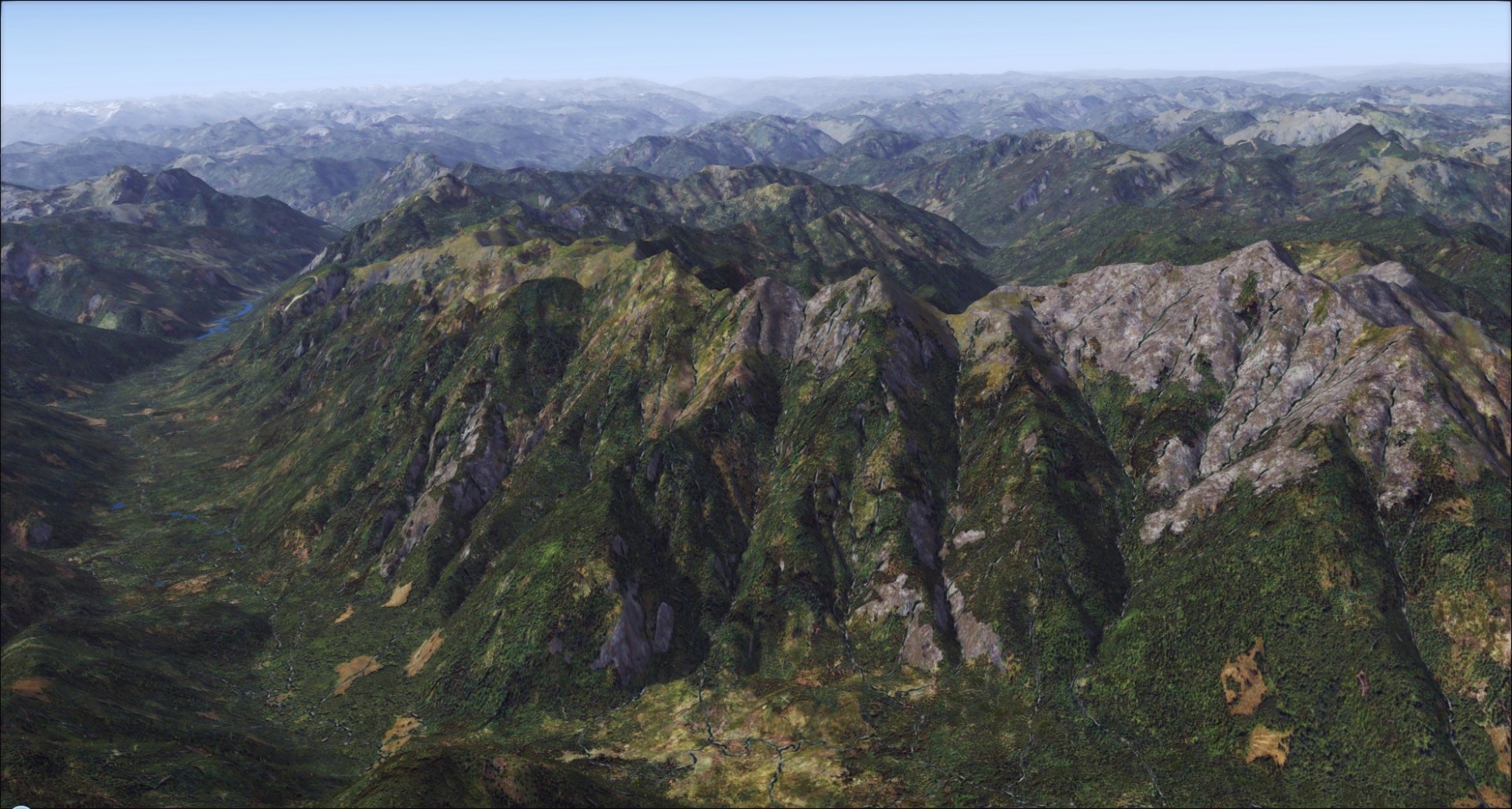 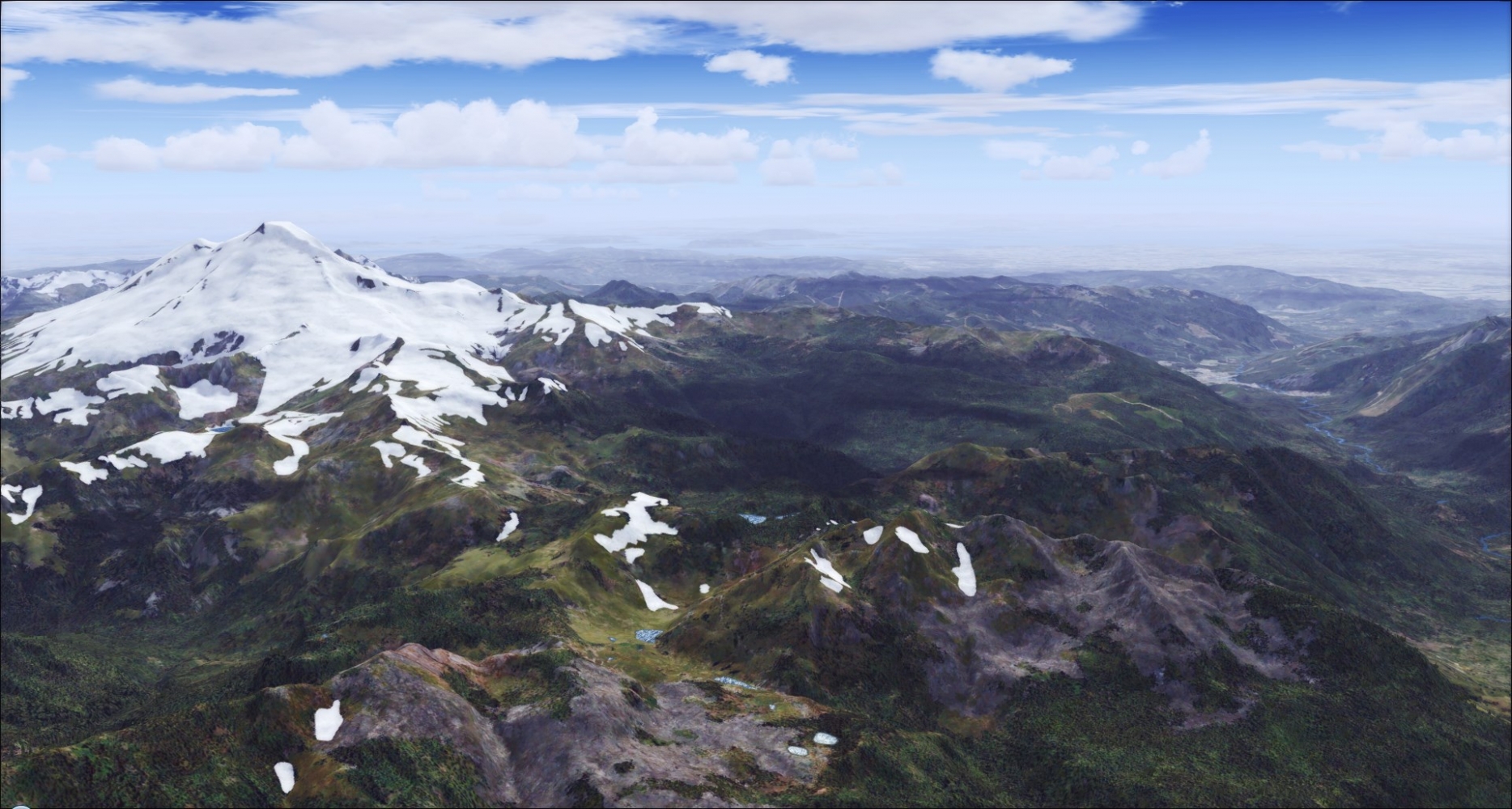 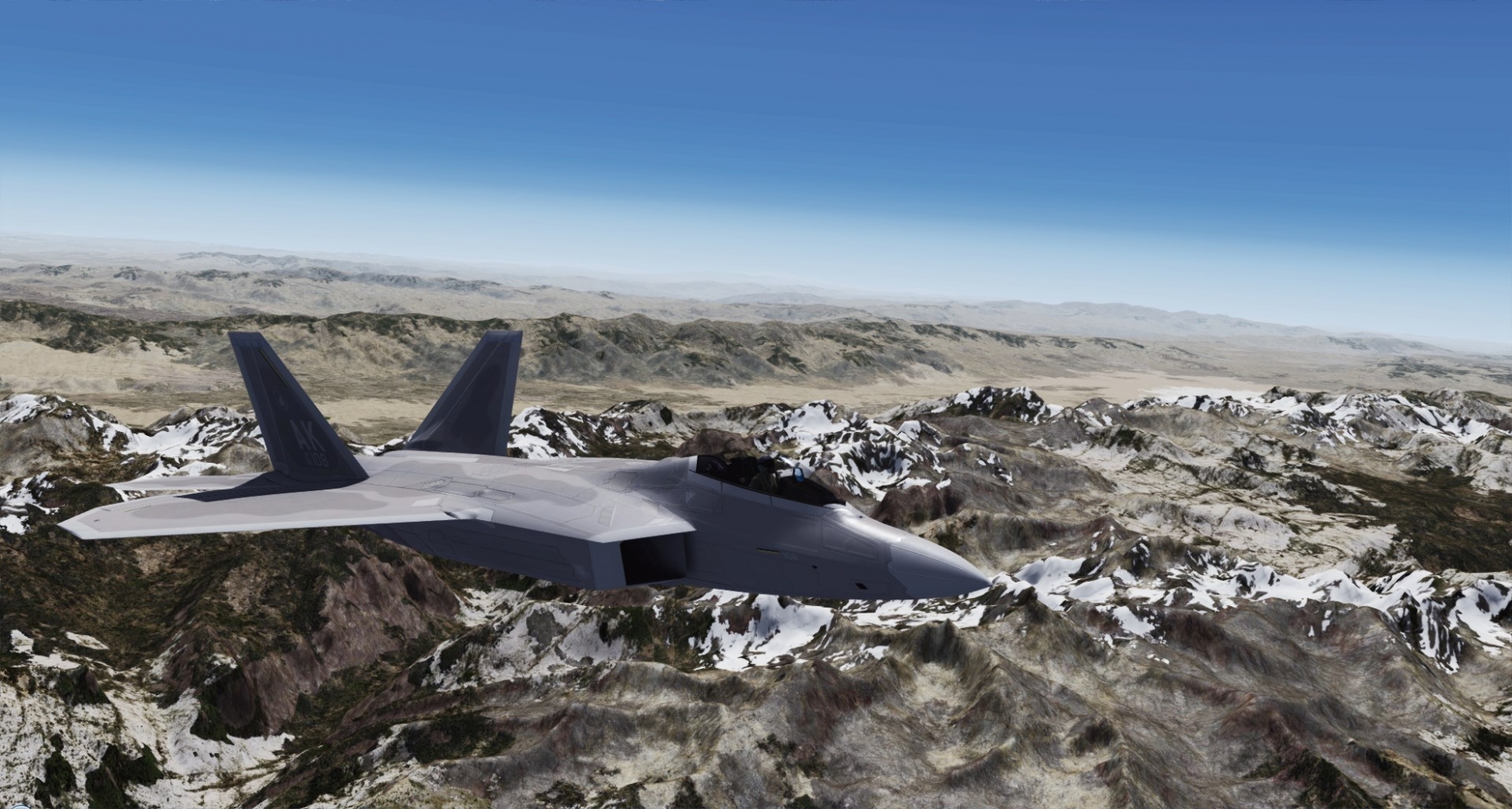 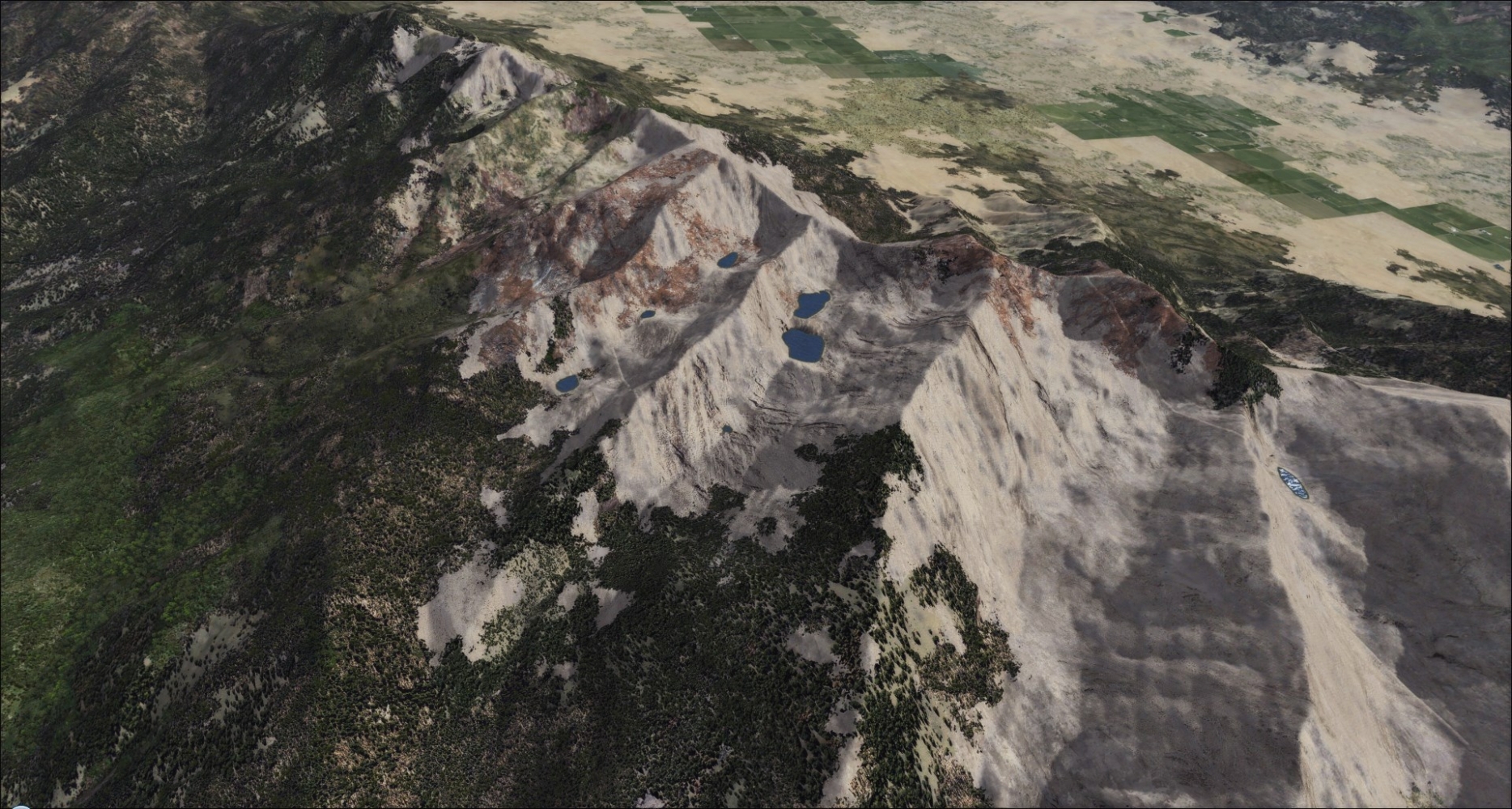 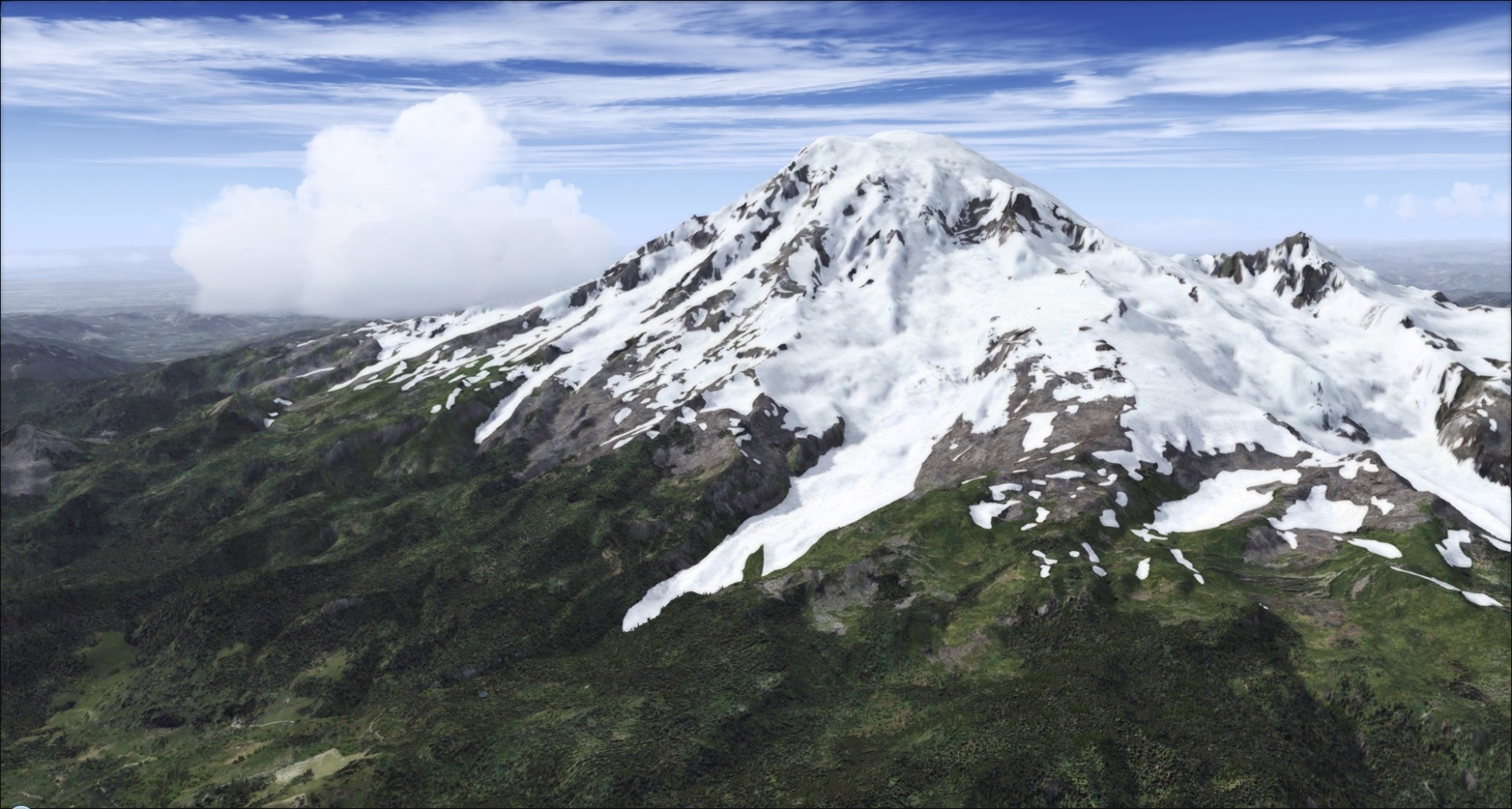 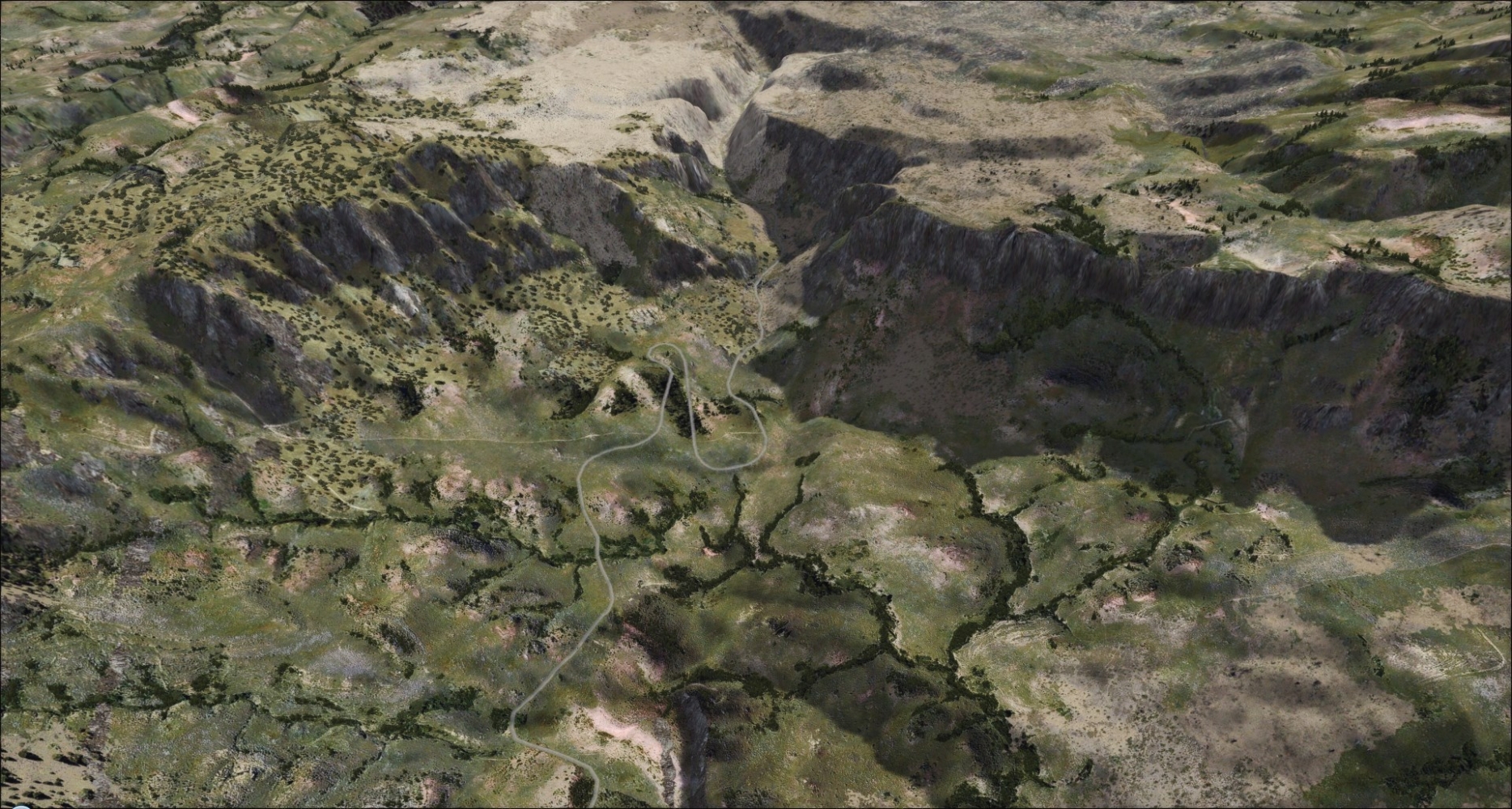 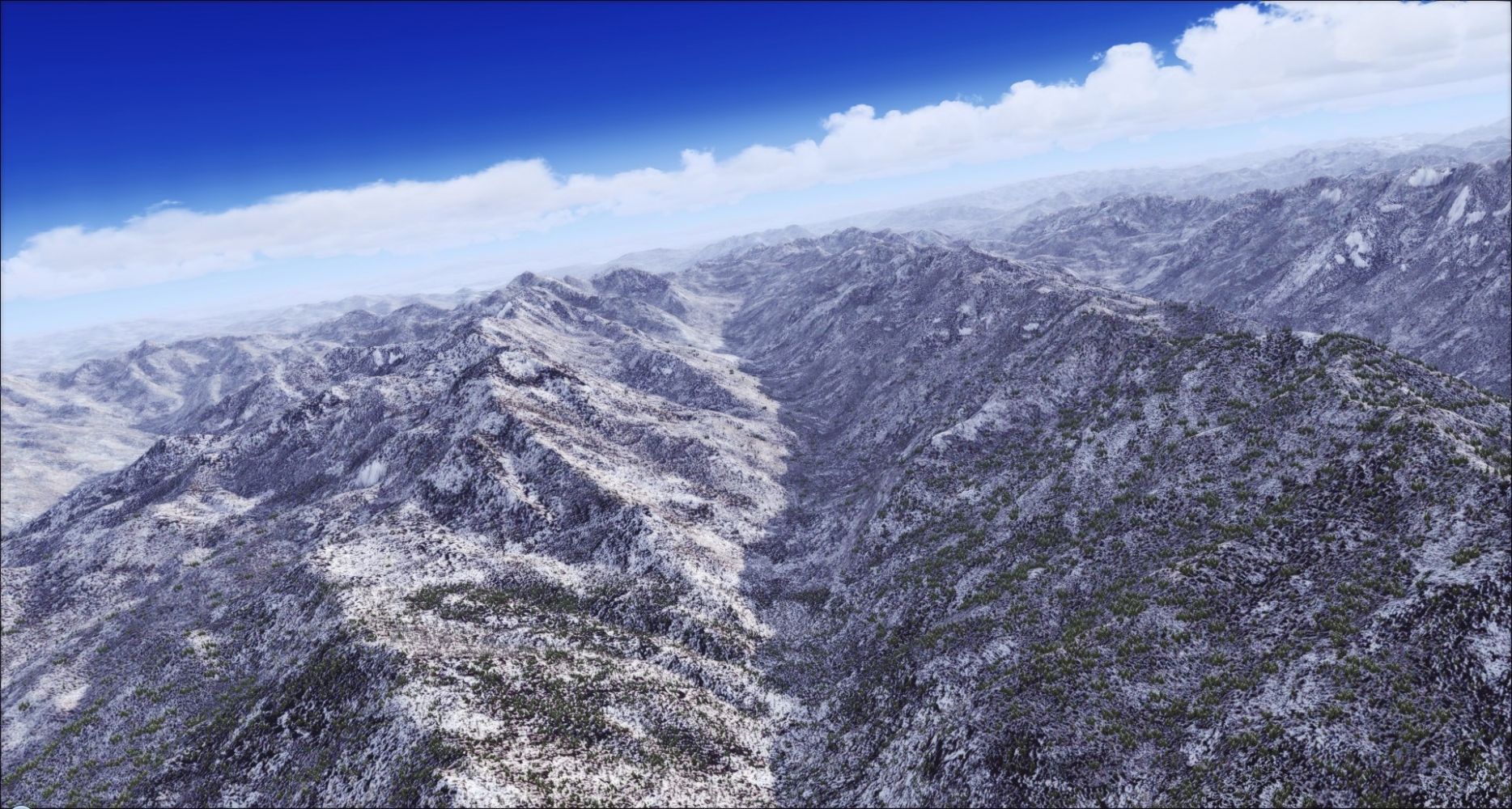 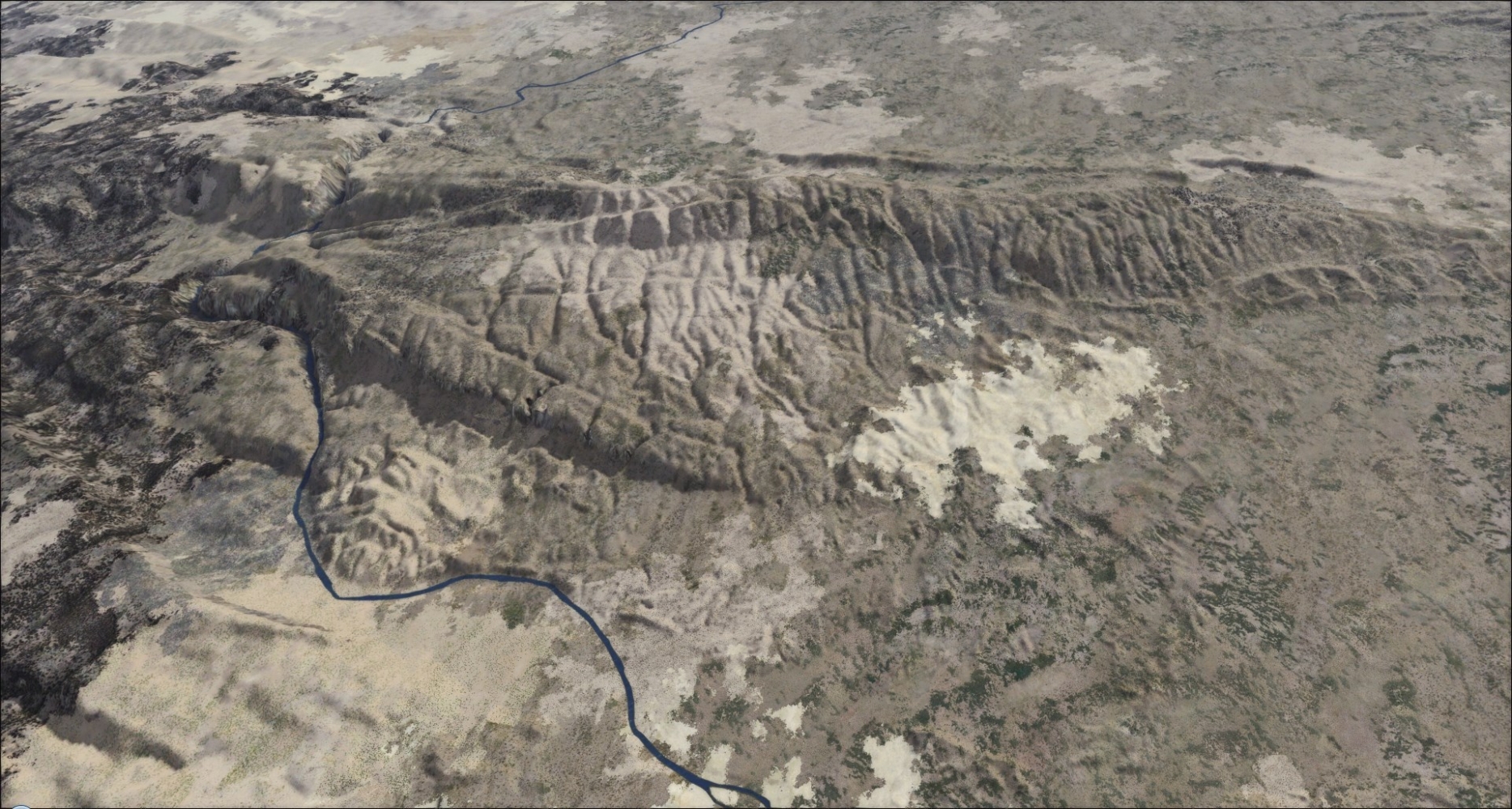